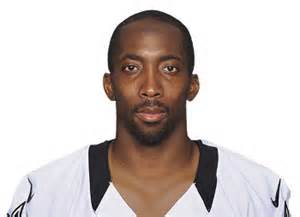 The New Orleans Saints defense has been banged up and it is killing them. They still are waiting for Jairus Byrd to put on a uniform and perform, and now they will be without Keenan Lewis.  The starting cornerback who was signed a five-year, $25.5 million contract that included $20.95 million guaranteed will miss at least 4-6 weeks following hip surgery.

According to Ian Rapoport, Lewis will be out for a month and a half following hip surgery. New Orleans, unfortunately, placed third-round CB P.J. Williams on season-ending injured reserve on Tuesday. However, they did claim CB Sammy Seamster off of waivers from the Dolphins

The team is in desperate need right now at the cornerback position and at this point they will need to add someone in my opinion.