Report: 133 players on NFL rosters come from an FCS school

Small school football has become a huge outlet for NFL teams to find talent. According to a report made by STATS writer By BRIAN OREFICE, 133 players on NFL rosters came from an FCS school, with 45 making a practice squad. 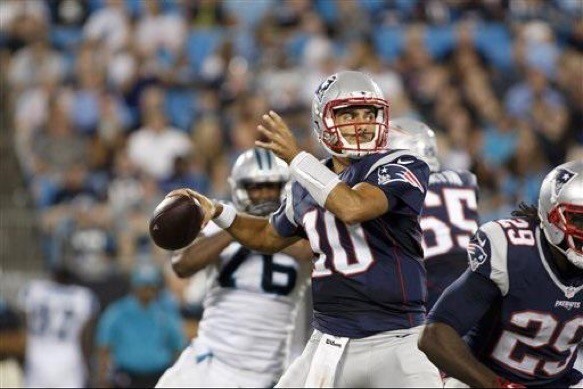 An analysis of Week 1 rosters shows 133 players who played at current FCS schools made an NFL team’s 53-man squad – including at least one on each of the league’s 32 teams.