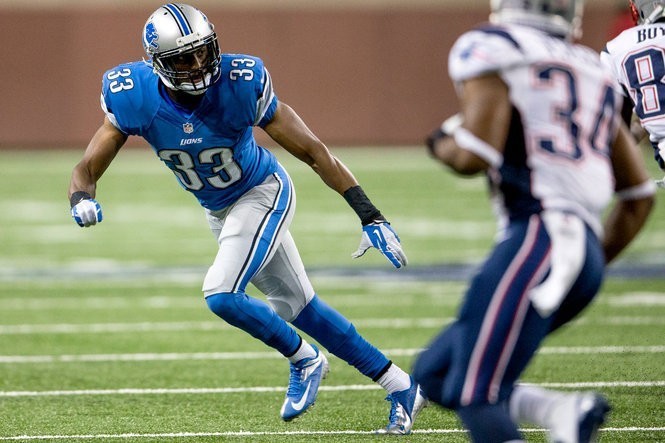 Chris Greenwood has been released by the Ravens

According to Aaron Wilson, the Ravens have released CB Chris Greenwood from the team’s injured reserve with an injury settlement, as they trim their roster down to 75 players.

Greenwood, 29, left Saturday’s preseason game with a leg injury that landed him on the injured reserve. A former fifth-round draft pick by the Lions back in 2012, he has only appeared in three games for six total tackles in 2013.