Rams have released a couple more players to get to 75 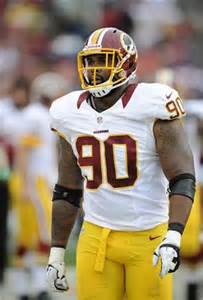 The St. Louis Rams released several players yesterday, but they had to make a few more moves to get to the limit of 75.  The Rams announced a couple more roster moves today, including the release of LB Keshaun Malone and DT Doug Worthington.

St. Louis also waived/injured WR Isaiah Ferguson to get down to 75 players.

He was drafted by the Pittsburgh Steelers in the seventh round, with the 242nd overall pick, of the 2010 NFL Draft. He played college football at Ohio State University, but previously played football at St. Francis High School in Athol Springs, New York.