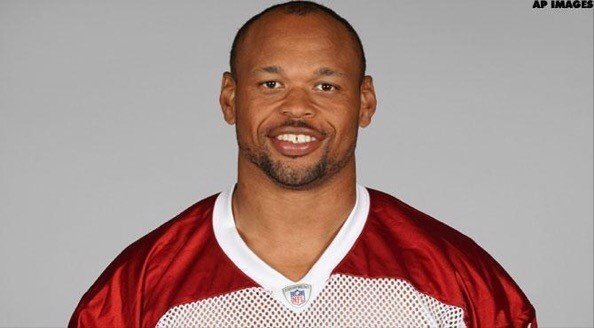 To make room on the roster, the Raiders have waived LB Horace Miller.