Charges have not been issued for Cam Jordan the Saints best pass rusher, but today a police report, really went into details of the incident that took place in a night club. 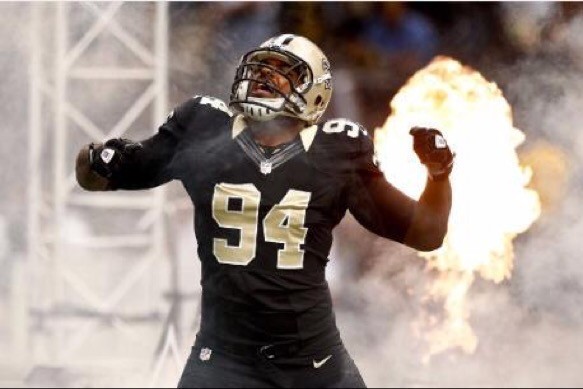 According to the police report, the man accused Jordan of being disrespectful toward his girlfriend and followed him into the bathroom to admonish him for it. He said Jordan then told him, “I can have any bitch that I want.” He said Jordan then asked him how much he weighed and lifted him high in the air while passersby took pictures. He said Jordan told him he had struck other people for less before setting him down.

Both the man and his girlfriend told police that Jordan then approached their table and sprayed a bottle of Champagne on them. They said they notified three sheriff’s deputies who were working at the nightclub that they wanted to press charges, but the deputies took no action. So they later called the police.

The police had not yet been able to review any possible surveillance video at the time of the police report.