Here are the workouts of Week 3 brought to you by Aaron Wilson of the Houston Chronicle. 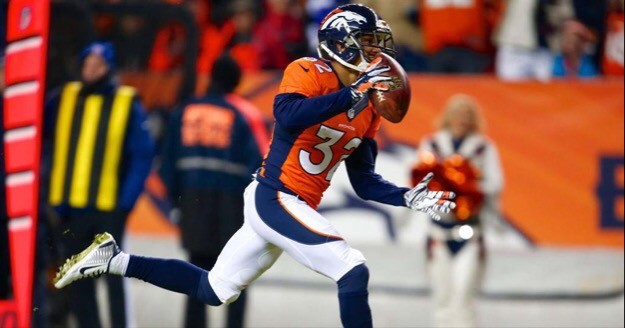 @AaronWilson_NFL: Ravens tried out defensive back Tony Carter. Ravens have liked Carter for a while, but he was under contract with Broncos