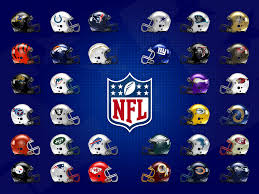 According to Forbes.com, the NFL will host seven games online for Free.  This is a huge step in the right direction for the NFL.

Last January, the NFL launched its own official YouTube channel (MLB and the NBA both had one for years). Last season it also debuted NFL Now, an ambitious new app with behind-the-scenes video, interviews, highlights, and features—but not live game video.