Today the New York Jets were busy trying to get their roster situated. The Jets worked out former Giants safety Stevie Brown according to the New York Daily News. 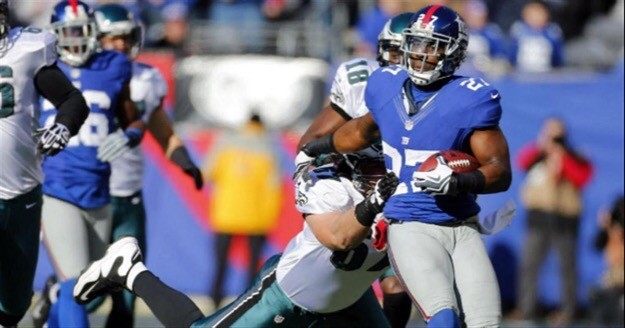 The other players who tried out, per Rich Cimini of ESPN New York, were tight ends Nick Kasa and Brian Leonhardt, guards Michael Liedtke and Vinston Painter, defensive end Mike Catapano and defensive back Ryan Murphy. None of them have accomplished much in the NFL.