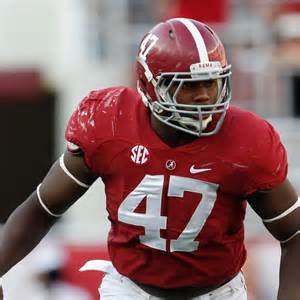 The New York Jets worked out several players this week according to Aaron Wilson of the National Football Post.

Dickson was a stud at Alabama, and could be a great piece for a Todd Bowles defense.