In 1993 the estimated value of the entire NFL was 3.64 billion; Cowboys are now worth more 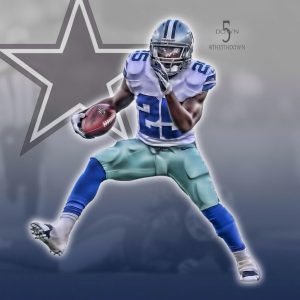 Cowboys are worth over 4 billion dollars

The Dallas Cowboys are worth 4 billion dollars now, which is more than the entire NFL was valued at in 1993. Many people might hate Roger Goodell but the NFL owners have to be in love with him. He has doubled the value of NFL teams.

In 1993, SI estimated that the combined value of all NFL franchises was $3.64 billion. Forbes yesterday said Cowboys are worth $4 billion. 6m