Giants will get Jason Pierre Paul back next week 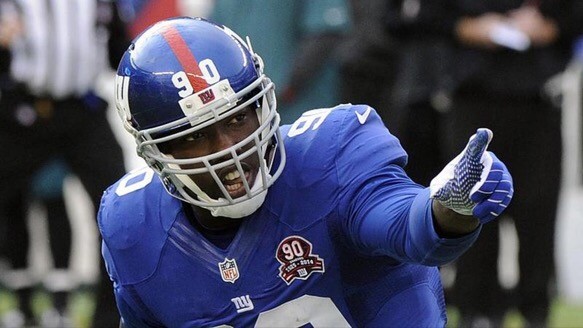 Per Graziano, Pierre-Paul thinks he’s close to that point and that he will be able to get on the field with the team “early in the season.” The Giants, whose doctors have yet to examine Pierre-Paul, will surely have something to say about that timeline.

The Giants plan to examine Pierre-Paul’s hand and determine whether he can play, according to Graziano.