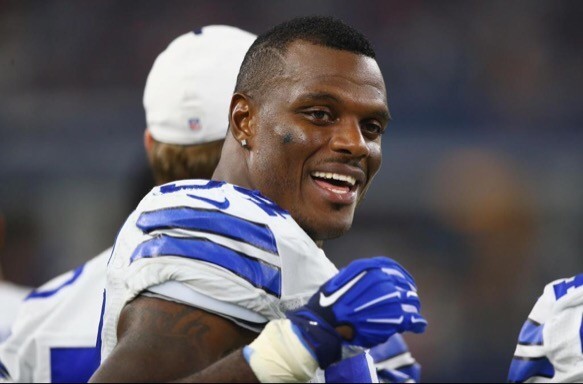 Ian Rapoport of NFL Media reports that the Giants are signing veteran LB Jasper Brinkley on Tuesday. Brinkley, 30, is a former fifth-round pick of the Vikings.

Field Yates of ESPN is reporting that DT Louis Nix failed his physical for the Giants and will now head back to waivers.

Giants have cut CB Asa Jackson on Tuesday just two days after they claimed him off of waivers.