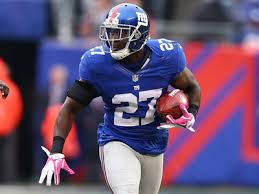 Stevie Brown has been released again, this time by the Giants

Today the New York Giants released safety Stevie Brown. This came a week after the safety needy Giants signed him.  Stevie Brown has now been cut by two different teams in a week. In a corresponding move the team signed ex 49ers safety Craig Dahl.

The Giants cut the veteran safety today, replacing him on the roster with former 49ers safety Craig Dahl, according to Tom Rock of Newsday. Dahl is also a former Giant, making the team as an undrafted rookie in 2007 and staying there two years.

Dahl has played for Steve Spags in the past, when Spags was in St. Louis.