The Atlanta Falcons might have won yesterday against the New York Giants but wide receiver Roddy White’s streak ended yesterday. 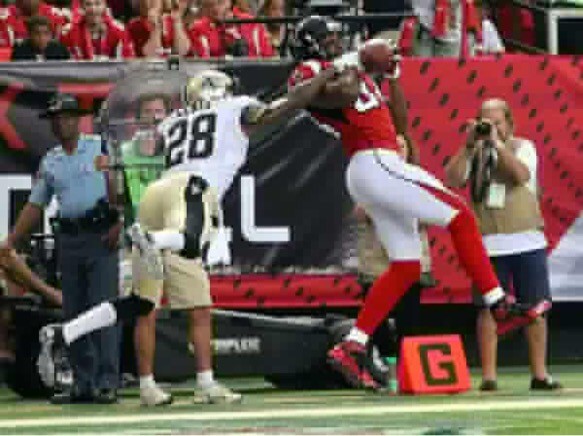 White had at least one reception per game he played for 130 straight games. Yesterday, the streak ended.

Falcons wide receiver Roddy White, the franchise’s all-time leading receiver, had his streak of 130 consecutive regular-season games with at least one catch snapped against the New York Giants on Sunday.