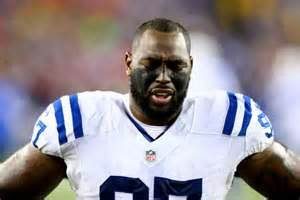 Colts DL Arthur Jones is done for the entire year

Ian Rapoport of NFL Insiders is reporting that the Indianapolis Colts are in fact, placing DL Arthur Jones on season-ending injured reserve, as they get their roster down to 53 players.