Cardinals David Johnson breaks a record; First player in NFL History to do this 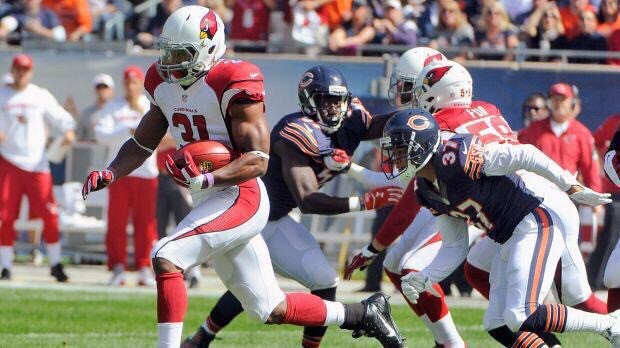 Johnson had three touches in his career and scored on two of them. Well he scored a rushing touchdown later on in the game, making him the first player in NFL history to score on a Kickoff Return, Rushing touchdown and a receiving touchdown in his first two games.

This kid is special, I have been saying it all year. Great pick for the Cardinals.