Browns have signed quarterback Matt Blanchard to the P/S 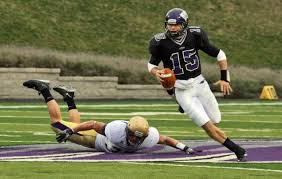 The Cleveland Browns plan to add quarterback Matt Blanchard to their practice squad, per ESPN’s Adam Schefter, as the team points toward starting Johnny Manziel at quarterback in Sunday’s game vs. the Titans.

The Blanchard addition is necessary because starting quarterback Josh McCown suffered a concussion on the Browns’ first drive in the season opener and is in the NFL’s concussion protocol. Matt Blanchard was recently released by the Green Bay Packers.

He was signed by the Chicago Bears after going undrafted in the 2012 NFL Draft.