The Cleveland Browns really were hoping cornerback Justin Gilbert would mature, but that just is not happening.

There are reports now that Justin Gilbert was involved in a road rage accident in Georgia. 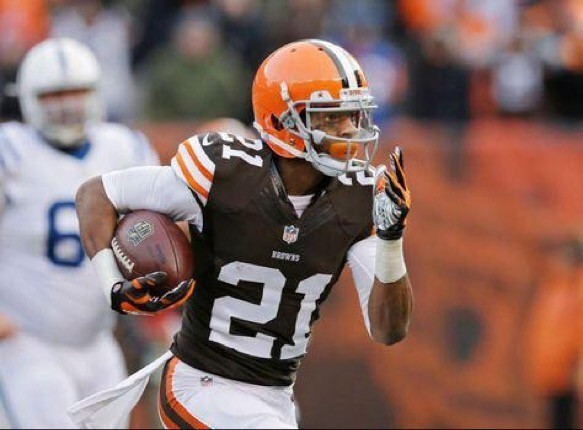 @ScottPetrak: Just talked to Brunswick police. #Browns CB Justin Gilbert was given   traffic ticket for lack of reasonable control after crashing in ditch.

@ScottPetrak: According to police, #Browns Gilbert involved in “traffic altercation” w/ another man. Started as drove on I-71 S, continued into Brunswick

@ScottPetrak: Other man cited for disorderly conduct. Police sergeant didn’t expect anything else to come from incident. #Browns.