Today the Buffalo Bills signed a second player on their defensive line to a 100 million dollar contract. 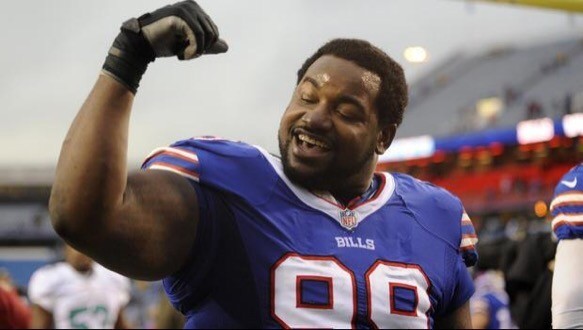 Dareus and Mario Williams both have signed 100 million dollar deals making the Bills the most expensive defensive line in the NFL.

The Bills had a 5 year deal on the table worth 90 million, but were able to add in another year to make the deal over 100 million.