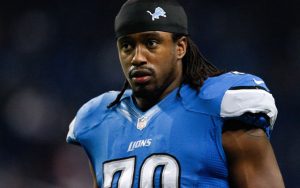 The Chicago Bears are actively shopping defensive end Willie Young according to Ian Rapoport.  Rapoport says that Young is a player that is on the roster bubble.

Young has performed considerably well this preseason, so he will likely land somewhere.

Young, 29, had his most productive season of his five-year NFL career in 2014. Last season, he accumulated: 9.5 sacks, 40 total tackles, one forced fumble, and two pass defenses. Young sustained an Achilles’ injury during Week 16 of last year, but was able to avoid the PUP list while with Chicago.