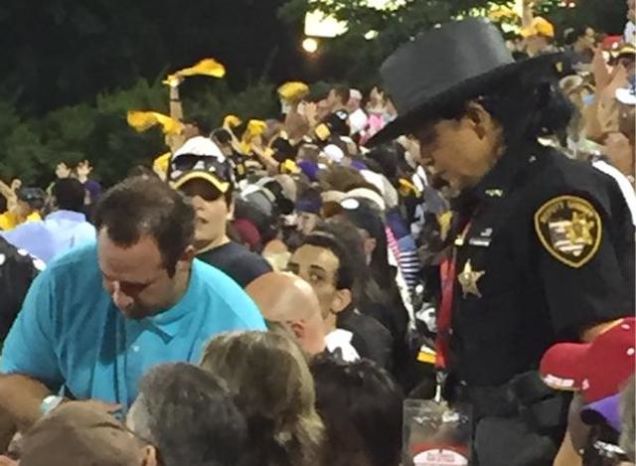 The Pittsburgh Steelers need a kicker after last night’s injury to Shaun Suisham, but it is unlikely they will return to their former kicker Jeff Reed.  According to Deadspin.com, Reed was escorted out of the Hall of Fame game yesterday for allegedly fighting with a Steelers fan.

@bustedcoverage former steeler Jeff reed being thrown out of the hall of fame game for fighting pic.twitter.com/nH0z6tAe3x

@chrislvsketchup he got into it with a fan who I’m pretty sure was a Steeler fan, so that’s what I found to be so puzzling. Haha