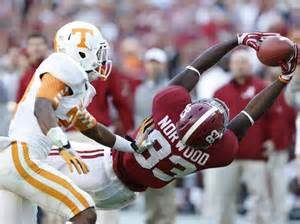 Kevin Norwood has been released by the Seattle Seahawks

Aaron Wilson of the National Football Post reports that the Seahawks have placed 2014 fourth-round pick WR Kevin Norwood on waivers Monday. He was drafted by the Seahawks in the fourth round of the 2014 NFL Draft. He played college football at Alabama.