Redskins tight end Niles Paul is done for the year 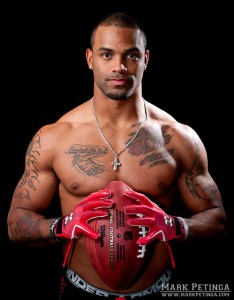 Last night was a bad night for the Washington Redskins. They played well, but they suffered quite a bit of injuries that were crucial. The team lost tight end Niles Paul for the year.  The starting tight end was lost after getting rolled up on last night against the Browns.

“A huge loss for us,” Gruden said of Paul. “He’s a great player and a great leader.”

It is fair to say that the Redskins will be looking for a tight end now. They will need multiple tight ends as they lost two already, and have Jordan Reed on the shelf with Logan Paulsen on crutches.