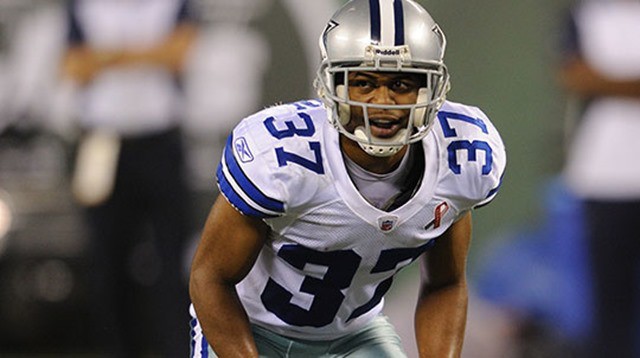 Bryan McCann is now a Redskin

It also announced Wednesday it has waived-injured cornerback Tevin Mitchel and waived safety Phillip Thomas. Thomas was the 119th pick in the 2013 draft, but appeared in just eight games with the Redskins after missing his entire rookie season with a broken foot. Mitchel was drafted this year by the Skins and will likely revert back to the I/R if not claimed.

McCann has played played a total of 35 games from 2010 to 2013 with the Baltimore Ravens, Dallas Cowboys, Oakland Raiders, Miami Dolphins and Arizona Cardinals.