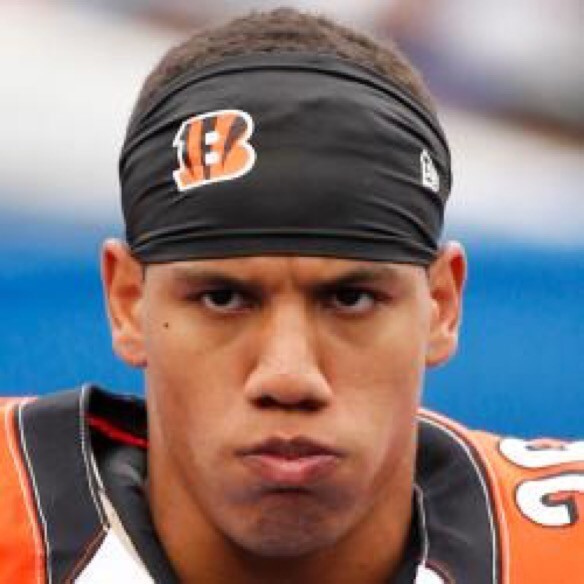 @RapSheet: Safety Taylor Mays is headed to the #Raiders, source said. Back with Ken Norton, Jr. from his USC days.

Mays, 27, is a former second-round pick of the 49ers back in 2010. He was later traded to the Bengals for an undisclosed draft pick just a year later, and spent four seasons with the franchise, while largely contributing to their special teams unit.