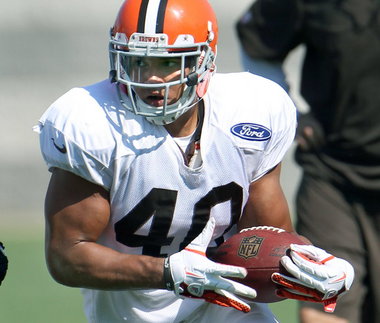 Patriots have signed LB L.J. Fort and three others

Fort, 25, originally signed on with the Browns as an undrafted free agent out of Northern Iowa back in 2012. He last just over a year in Cleveland before he was among their final roster cuts.