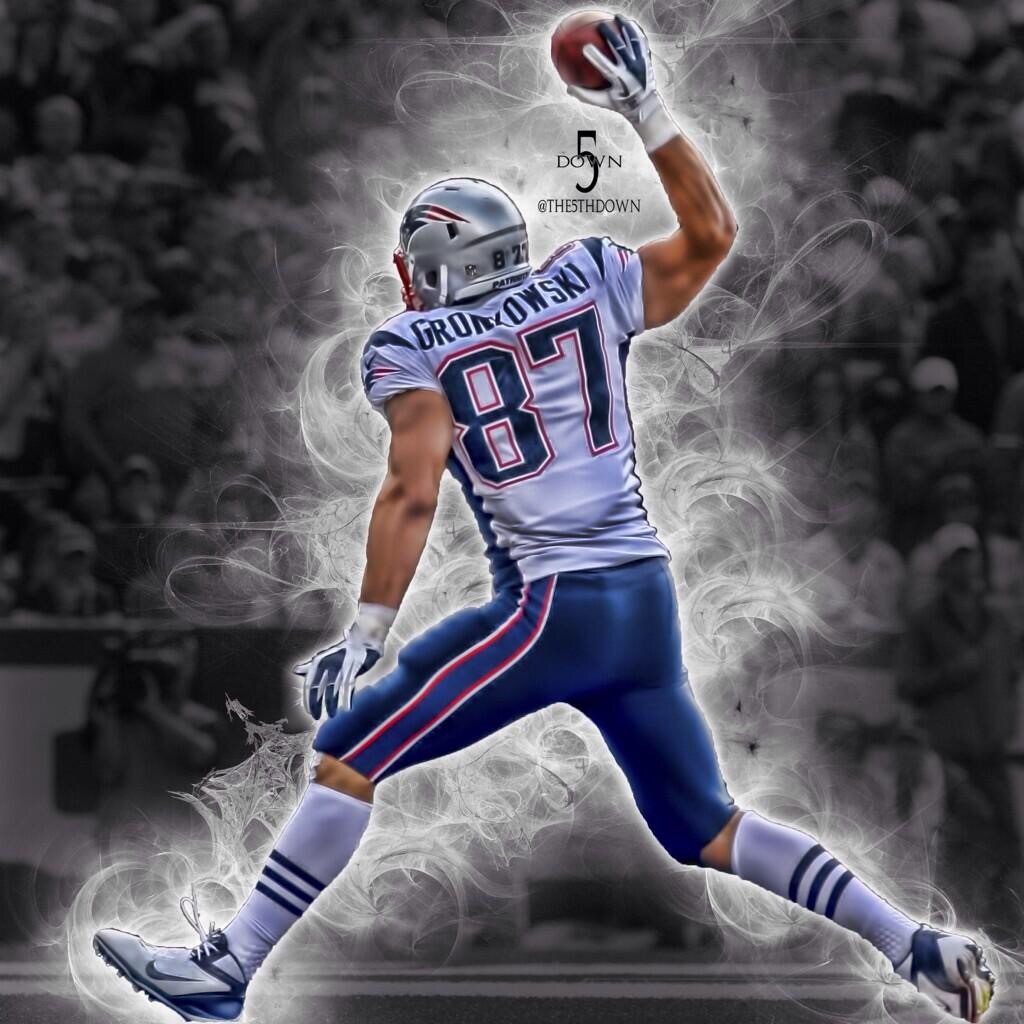 Rob Gronkowski has a new deal

Field Yates of ESPN reports that the Patriots have converted TE Rob Gronkowski‘s $10 million option bonus that was due at the end of the year into two payments. Gronkowski will receive $4 million now and another $6 million later on in the season.

Ian Rapoport    @RapSheet
Rob Gronkowski has a $6M option bonus — not $10M — the #Patriots would need to pick up to extend his deal through 2019. They’re expected to.

According to Ian Rapoport, the Patriots are expected to pick up Gronkowski’s $6 million option bonus, which would extend his current deal through the 2019 season.