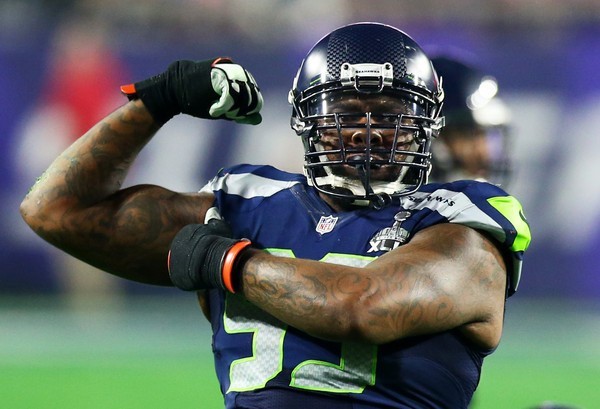 Tony McDaniel has interest from Raiders

The Seattle Seahawks had to release veteran defensive tackle Tony McDaniel and head coach Pete Carroll was not happy about the decision.  McDaniel is a very solid defensive tackle and could still help a team on defensive.  That is why the Oakland Raiders are showing interest.

Norton sounded like that would suit him fine, although he acknowledged he’s not the man making those decisions.

“I’ve had some good battles and good times with Tony,” Norton said. “Those decisions are made in another group but if they can do anything to help improve us, if there’s someone out there that can help us get better, let’s bring him in and give him a shot, according to Pro Football Talk.”