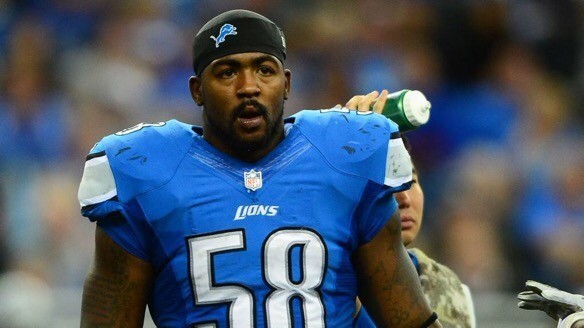 Palmer, a 6-1, 238-pound seven-year veteran, has played in 94 regular-season games with 24 starts and in two postseason games with one start. He has missed only two games in his six seasons, the first and last games of his rookie year in 2009.

Its official im a GIANT!!—

Palmer, 29, originally signed on with the Bills as an undrafted free agent out of Mississippi back in 2009. He last played for the Lions and was a starter for them.