Miami Dolphins have interest in Evan Mathis; Willing to pay 2 million a yeard 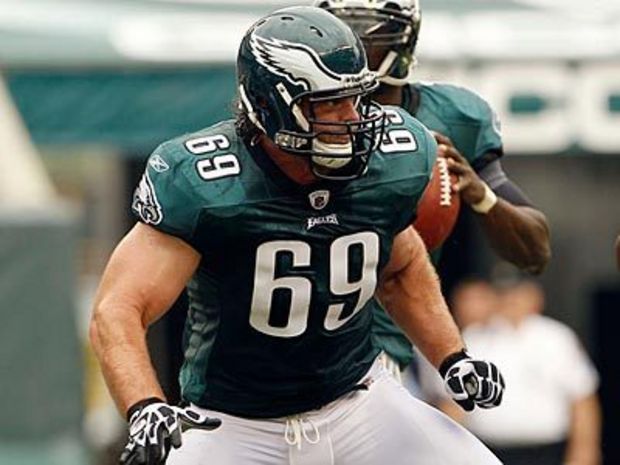 Dolphins and offensive guard Evan Mathis have been in contact

According to Drew Rosenhaus, the agent for free agent G Evan Mathis, there is “mutual interest and desire” between the Dolphins and his client.

Andrew Abramson    @AbramsonPBP
Drew Rosenhaus on Evan Mathis: “Suffice to say we’re talking to the #Dolphins about Evan and that’s where we’re at. We’re talking.”

However, Rosenhaus said that “we still have a long way to go” and “we’ll see if it can work out,” via Barry Jackson of the Miami Herald. Rosenhaus mentioned that there are a lot of other interested teams in possibly signing him client to a contract, but Mathis’ asking price right now is reportedly close to $5.5 million for the 2015 season.