Lions wide out Ryan Broyles tweets that he has been released 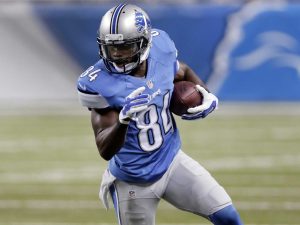 Ryan Broyles has been released by the Detroit Lions

“When one door of happiness closes, another opens” Thank you Detroit pic.twitter.com/6dfkRy2Fe4