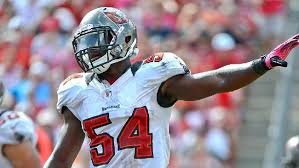 Rand Getlin of NFL Media reports that the Tampa Bay Buccaneers and OLB Lavonte David will continue to discuss a long-term contract extension over the next few days and are “motivated” to get a deal in place.