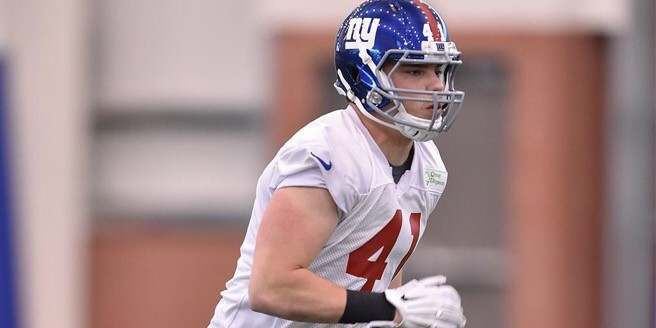 LaCosse (6’6″, 240) is a rookie free agent who first signed with the Giants on May 7. The Giants waived him on Aug. 1. He joins a Jets TEs room that includes fellow Illinois product Jeff Cumberland, Jace Amaro, Kellen Davis, Steve Maneri, Wes Saxton and Arthur Lynch in time for Saturday night’s annual preseason game against the Giants at MetLife Stadium.