The Jets announced the signing of QB Josh Johnson Thursday night, as well as the release of QB Jake Heaps. 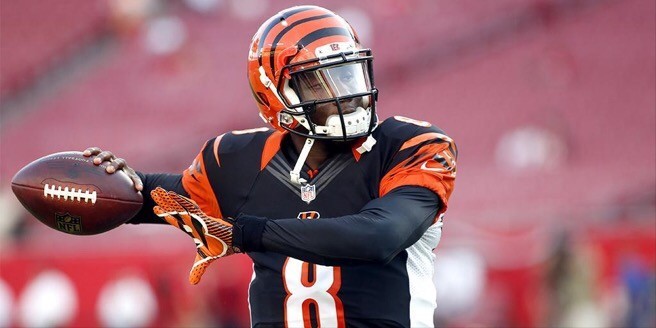 Johnson (6’3″, 198) was the fifth-round pick (160th overall) of Tampa Bay out of the University of San Diego in the 2008 NFL Draft. He played his first three seasons with the Buccaneers, then made one-year stops the next three seasons with Cleveland, Cincinnati and San Francisco.

His only appearance against the Jets in the regular season was two series in relief of Andy Dalton in the 2013 road loss at the Bengals.

Heaps signed on with the Jets as an undrafted free agent out of Miami following a tryout after the Jets rookie minicamp.