Today the Jacksonville Jaguars cut their roster down to 75. The team released WR Tandon Doss along with 11 others. 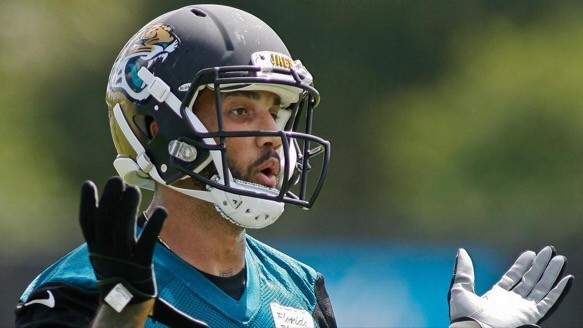