Police have arrested Houston Texans outside linebacker Jadeveon Clowney’s father, after he reportedly fired shots outside a bar. According to a report by HeraldOnline.com, David Morgan the father of Clowney was arrested after firing a bar employee.

David Morgan, nicknamed “Chilli Bean,” who spent several years in prison while his son was a teen football star in Rock Hill, allegedly fired several shots at an employee of the Crazy Horse club after Morgan had been removed from sitting on the stage, the Rock Hill Police Department report states. 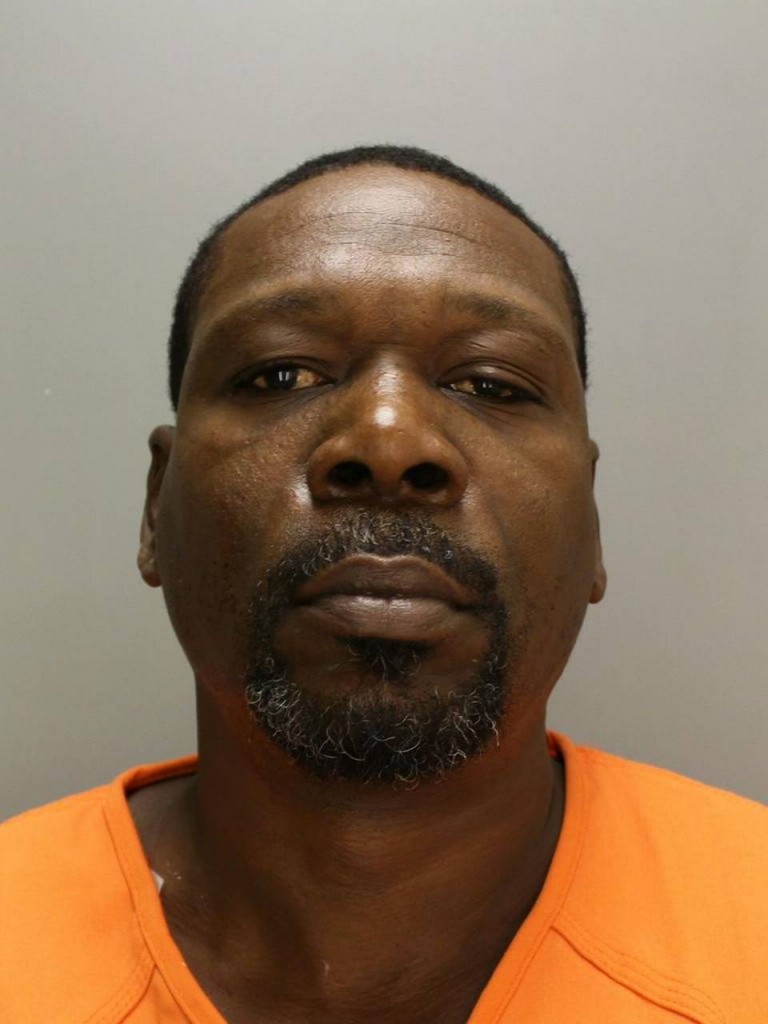 The victim told police he saw Morgan standing by a wall near the back of the property around 2:15 a.m. Tuesday and then Morgan fired several shots at him, according to the report.

The employee told police he returned fire after Morgan shot at him.

Police found Morgan at Piedmont Medical Center with a gunshot wound in the shoulder, the report states. Morgan was charged with attempted murder and possession of a weapon during a violent crime and will be in court for a bond hearing at 2 p.m. today, court officials said.

Morgan was sentenced to 15 years in prison after convictions for burglary and other crimes in 1995. Morgan has a criminal record that dates back to 1987. He has been charged with two traffic offenses since his release from prison but no felonies, according to State Law Enforcement Division records.