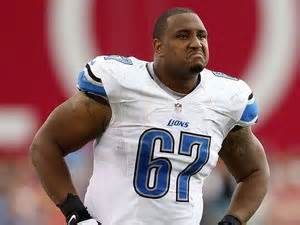 Rob Sims wanted to play a 10th NFL season and had some interest from the guard-needy Philadelphia Eagles. But the former Detroit Lions offensive lineman said his knees won’t allow him to continue playing and announced his retirement tonight in an interview with WJBK-TV (Channel 2).

“That’s basically what it was,” Sims said in a 5-minute, 26-second segment posted on the station’s website. “I went to Philly and I was like, kind of laid it all on the line, I said this is going to be it and we’ll see. And before I even got the end result I kind of knew where it was going to head. It wasn’t going to be the same not playing for the Lions, either. Of course, me and Dominic Raiola wouldn’t be playing together any more.”

Sims was hoping to come back, but the veteran offensive guard said he had a good run.