Former Cleveland Browns football player David McMillan, 31 was shot and killed after he tried to give a stranger a ride home, in Georgia.

McMillan was drafted in the fifth round by the Browns. 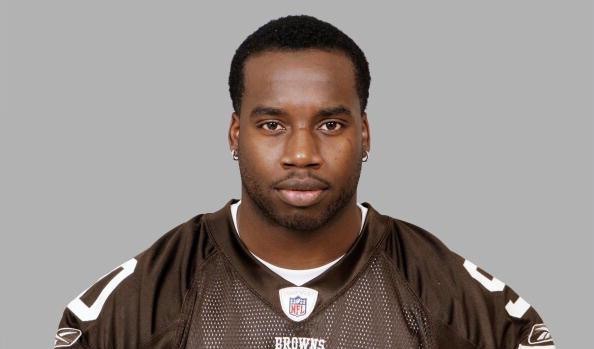 A former professional football player lost his life when he tried to help a stranger out by giving that person a ride, according to prosecutors.

Antonio Faust, 20, faces murder, aggravated assault, armed robbery and other charges.
Jurors in his trial heard 911 calls from that night in May 2013 when people on Pinehill Drive said they heard and saw what happened.

“‘I chased him,’ he says, ‘then when I caught up to him he tried to fight me and then I shot him,'” Faust said