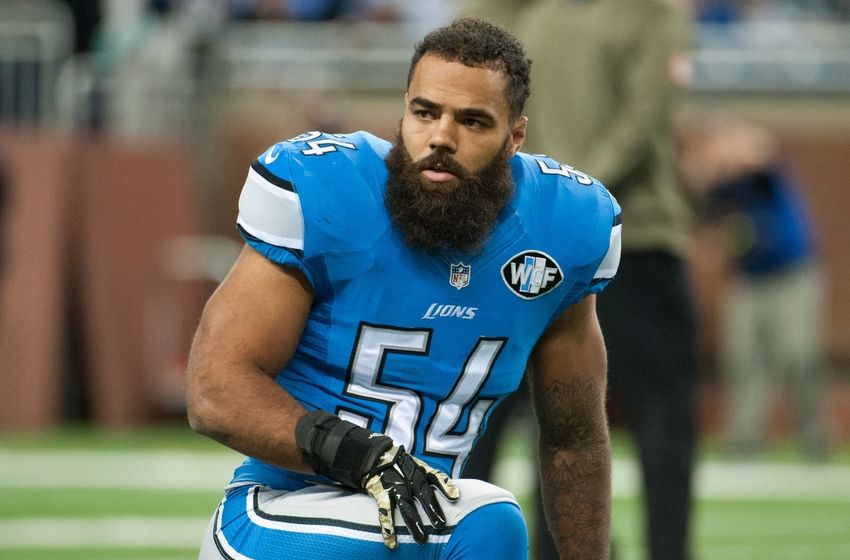 De’Andre Levy has been pretty vocal over the past several days, and today he took a shot at his former teammate Ndamukong Suh. The Lions had one of the top units in the league last season, but it’s not hard to find people who think that the team is going to take a step backward after the departure of Ndamukong Suh as a free agent. While Linebacker DeAndre Levy didn’t downplay Suh’s talent or the significance he had to the team, he’s quick to point out that Suh wasn’t taking on opposing offenses all by himself.

“Suh didn’t make the defense,” Levy said, via the Detroit News. “We had a lot of guys last year playing their best football. Obviously, Suh is a very great player. He brought a lot to the table, but it’s up to the guys up front to kind of embrace that challenge.”

I agree with Levy, the Lions replaced Suh with Haloti Ngata, and I feel they can be a better defense this year than they were last year.