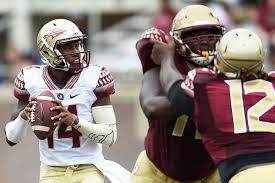 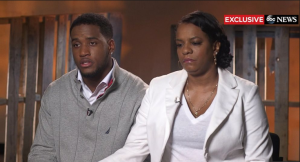 De’Andre Johnson and his mother addressed the media

Brett McMurphy of ESPN.com reported Friday afternoon Johnson had enrolled at the community college, saying he expects to play football this fall. Classes begin on Monday for Johnson.

This is a great second chance for Johnson, but his past will likely haunt him bad.