Albert Breer of NFL Media reports that the Buccaneers are signing K Connor Barth to a contract. 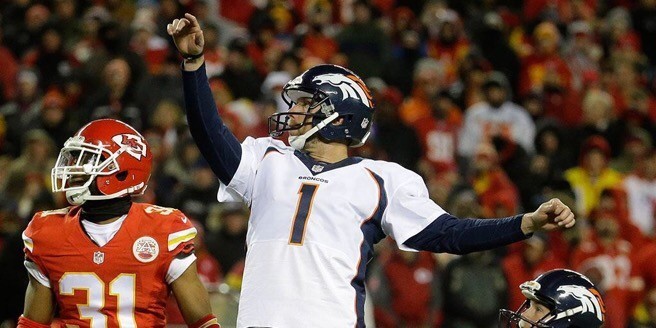 Barth will be brought in to either compete or replace Patrick Murray. Barth was released by the Denver Broncos to make room for Evan Mathis.

Barth, 29, signed a three-year, $1.84 million contract with the Broncos last year, but they ultimately elected to move forward with Brandon McManus as their place kicker.

The Bucs are signing Barth to a two year deal worth 2.75 million.