Vikings and Steelers open up training camp today for rookies 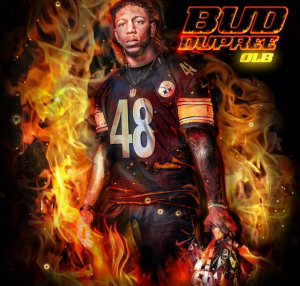 Football is near, today two more football teams open up training camp according to NFL.com.  Both the Vikings and the Steelers rookies will arrive today and open for practice. Both of these teams play on August 9th at the Hall of Fame game.

Around The NFL    @AroundTheNFL
Training camp begins today for two teams: The Steelers and Vikings both report. Football is near.

The Steelers and Vikings have quite a bit of players in the Hall of Fame.

Hall of Fame Enshrinement
The Class of 2015 – Bettis, Brown, Haley, Polian, Seau, Shields, Tingelhoff, and Wolf – will be formally enshrined into the Pro Football Hall of Fame on Saturday, Aug. 8, 2015. The Enshrinement Ceremony takes place at Tom Benson Hall of Fame Stadium in Canton and will be televised nationally by NFL Network and ESPN.