The All Love at First Sight Team by Sports Ruckus 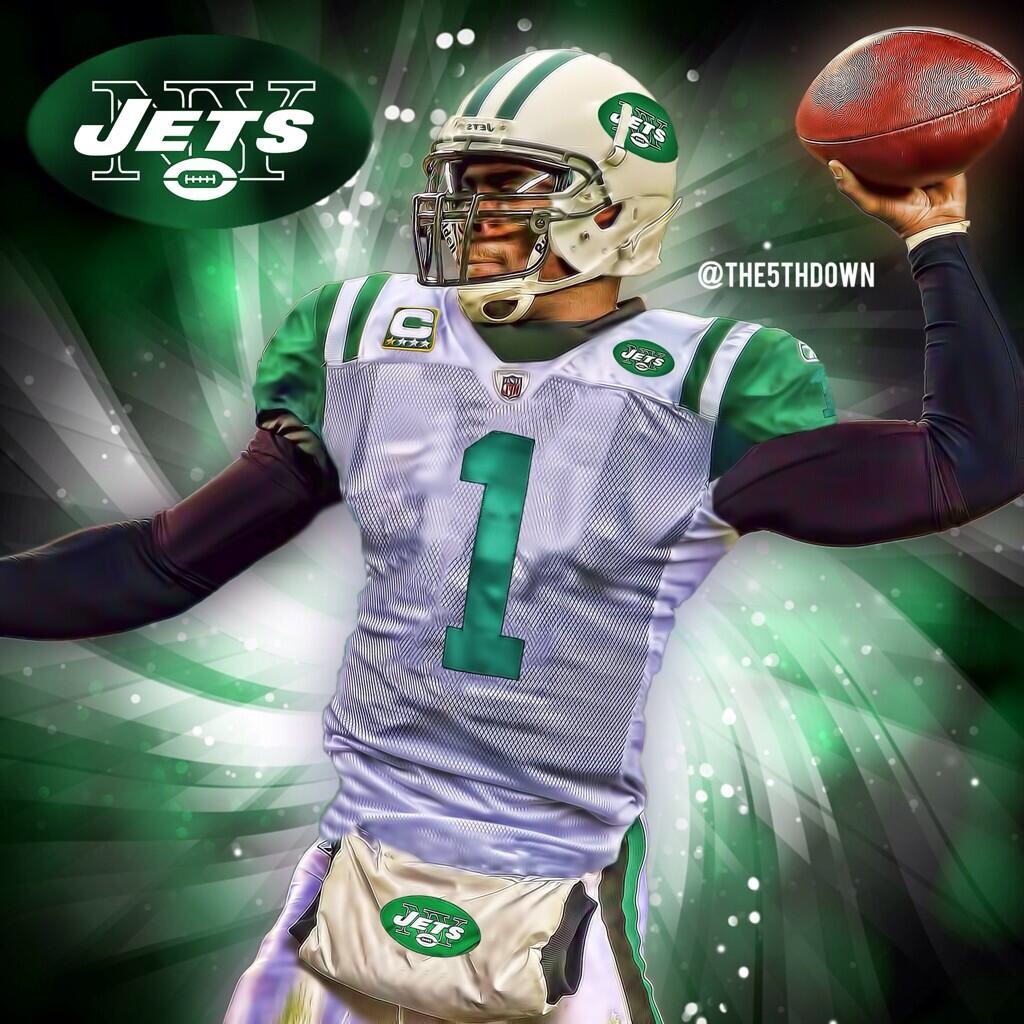 The All Love at First Sight Team by: Justin Walters from @SportsRuckus & a guest appearance from James Gibson.

I can still remember as a kid, my brother and I watching every college football game and picking out which players we thought were going to be NFL greats. We had some major hits and we also had some major misses, especially at the QB position where we loved guys that could run. We may have been a decade too early. What I decided to do was make a team of some of the best college players we ever saw. (Warning we didn’t see every player and some players we just didn’t like as kids) I also added some players I fell for more recently. So without further adieu here goes nothing. I can almost hear my Father’s voice “You two clowns shut that TV off and go to bed”.

The all “Love at First Sight” team

QBs M.Vick- one in a million athlete with a one in a hundred thousand arm C.Ward- the ultimate field general R. Wilson before Wilson. Would have loved to see him in today’s game.

RB A.Peterson- you always hear about how great Jim Brown was, well this is the Jim Brown of our era. Combines size, power, speed, and everything else.

RB M.Faulk- Didn’t take long to see that he was on another level. One of the best all around backs to ever play the game.

FB W. Floyd- was an excellent blocker but could also carry the ball and contribute in the passing game from the now extinct FB position.

Just missed- T. Vardell, I never pass up an opportunity to mention Touchdown Tommy, does he belong on this team? That may be up for debate but he was productive in college.

WR C.Johnson- guys that big are not supposed to be that fast but Johnson does it all.

Just missed- Julio Jones, WR Larry Fitzgerald- from the moment he got on campus (maybe birth) he was making catches other players only dream of and that hasn’t changed. Others AJ Green, Crabtree

WR- A.Johnson- burst on the scene as the go to guy at “The U”. Powerfully built with strong hands and game changing speed.

Utility Rocket- probably one of the most feared players of his time, definitely better not leave the room anytime he is on the field.

TE Shockey- the first of many NFL bound receiving TE’s to come from Miami and probably the most talented.

OT McKinnie- they called him Mount McKinnie for a reason. 6-8 and it took the DE a full day to run around him.

OT- Pace- I hadn’t heard the stat “pancake” mentioned until this man stepped on the scene to dominate at Ohio St. and later in the pros.

C Bentley- besides having a one of a kind name (LeCharles) he had a one of a kind college career and was on pace to doing the same as a pro until injuries struck and cut his career short.

DE Freeney- not many DEs that run 4.3 anywhere in the world but add in that spin move and you have an unblockable force, plus he is from my state, which means nothing. A great player nonetheless

DT Suh- a beast of a man, who plays with an edge and dominates games from the inside vs the run & as a pass rusher

DT Wilfork- unmovable inside but also surprisingly athletic enough to chase plays down on the other side of the field.

DE Peppers- a freak athlete, he actually was a contributor on a top bball team as well. He has a had a great career as a pass rusher in college & the NFL.

MLB- M.Jones- the FSU LB known as “Shade Tree” was all over the field laying the wood, and he has the coolest visor ever. (We were young!!)

CB Woodson- won the Heisman as a CB/WR/PR and also NFL defensive player of the year, that should say more than enough

CB P. Peterson- an elite athlete who did it all in college and has been one of the NFLs better CBs

CB Mathieu- like the other 2 the Honeybadger is a playmaker who is always involved in the action and can make the offense pay for testing him.

S- Reed- had one of a kind instincts and awareness. If you were looking for the football you just had to follow him.

S Sean Taylor- big, physical, athletic playmaker. We can only dream of how great he would have been had he not passed away.

So that’s our team. It was fun rehashing some of our favorite college players over the last few decades. Man, We are getting old. Let us know of any major omissions or some of your favorites.

Twitter @SportsRuckus and website soon to come as we preview some of the top 2016 NFL Draft prospects.