Rodney Harrison says Deflategate is pissing off Tom Brady; He will make everyone pay

Last year Tom Brady was called a cheater for Deflategate but he was still able to win the Super Bowl. Now his former teammate is talking out about how Tom is really feeling right now. Rodney Harrison the Patriots former safety says Tom will make everyone pay. 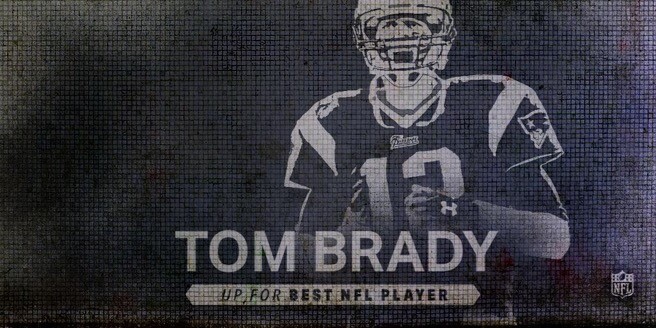 “I’m telling you: This is the best thing that could have happened to Tom Brady,” former Pro Bowl safety Rodney Harrison told MMQB.com’s Jenny Vrentas. “This will rejuvenate him. The rest of the league better look out. This year, he’s going to make everybody pay for what’s happened.”

“Believe me, he’s not saying anything right now, but this is pissing him off, big-time,” Harrison added. “He will be supremely motivated this year. I know him. I know how he thinks. And this is going to be very bad for the rest of the league when they play Brady this year.”

Do you think Tom will rebound?