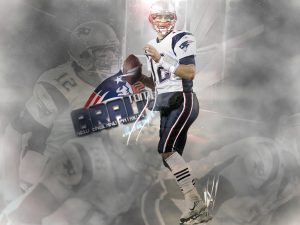 Deflategate could be over soon? Will Brady be suspended?

According to ESPN’s Sal Paolantonio, Ravens owner Steve Bisciotti and Colts owner Jim Irsay are the two most vocal owners arguing against the NFL reducing Tom Brady‘€™s suspension for Deflategate.

“[By reducing the suspension] you’€™re angering some of the hard-core owners out there,” said Paolantonio on San Diego’€™s ‘€œMighty 1090’€ Friday. “I know who they are and I’€™m gonna name ‘€˜em right now: Jim Irsay of the Colts. Steve Bisciotti of the Ravens and others in the AFC who believe the Patriots have gotten away with murder for years and have not been publicly punished properly.”