Raiders legend wanted to play for his hometown Cowboys, but Michael Irvin said “NO”

Could you imagine how many Super Bowls in the 90’s the Dallas Cowboys could have won if they had Tim Brown and Michael Irvin? Well that move was what Tim Brown wanted, but someone stood in the way. That somebody was number 88. 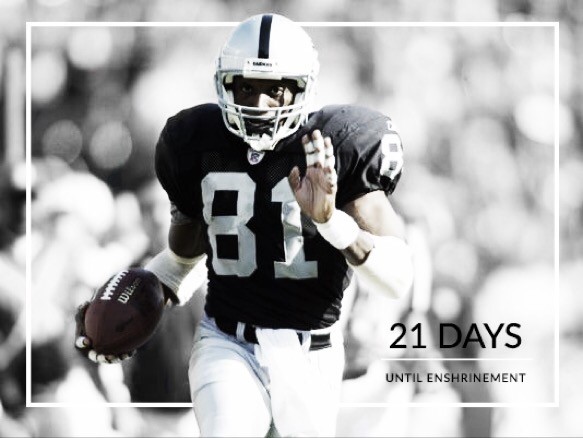 “I think it was the first year I made the Pro Bowl as a receiver, and I was a free agent going into that offseason, the offseason of ’94, and I ended up signing with the Broncos,” Brown said , via Charean Williams of the Fort Worth Star-Telegram. “I sort of happily walked up to Michael thinking it was going to be a great concept, and I said to him, ‘Hey, man, look, man, I’m thinking about coming home to Dallas. I would love to come there and be No. 2 to you.’ He got so upset. ‘Tim Brown, don’t you ever think about coming. . . . ’ I was like, ‘Mike, man, what’s going on?’ He was like, ‘No. I’m glad you told me first. I’m calling Jerry right now and telling him don’t do it.’ So that was pretty much the end of that conversation, and I was a little upset, because I did want to come home, and I wanted to play for the Cowboys. I’m glad that worked out the way it did for many reasons at this particular point. But yeah, that is a true story.”