Packers do not plan on cutting Andrew Quarless after his arrest 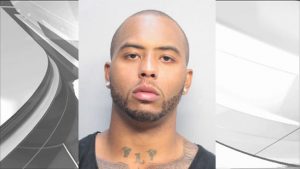 Rob Demovsky of ESPN.com is reporting that the Green Bay Packers have no plans to release veteran TE Andrew Quarless even after he was recently arrested for for firing a gun twice into the air.

According to an incident report obtained by NFL Media, officers responded to a call after two shots were fired in the 500th block of Lenox Avenue in Miami Beach, following an argument between two males and a group of women near a parking garage.

A Packers spokesperson told reporters that they were “aware of the matter involving Andrew Quarless and are in the process of gathering more information. We will withhold further comment.”