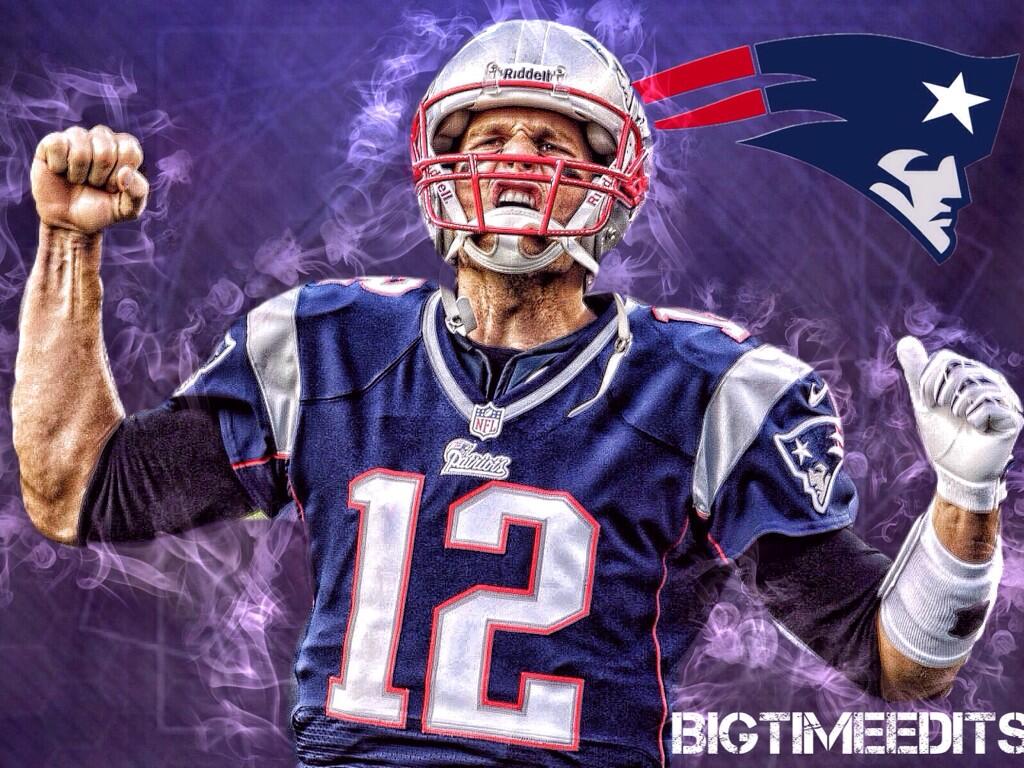 Tom Brady’s suspension has been the talk of the NFL over the past several weeks, but now it is getting moving. According to Fox Sports, the NFLPA and the NFL have had an open dialogue regarding a possible settlement for Tom Brady of the New England Patriots.

Sources have told FOX Sports the NFL Players Association and the NFL have had an open line of communication in recent days regarding a potential settlement of Brady’s four-game ban for his alleged role in the Deflategate scandal. This follows reports from last week that stated the NFLPA’s proposal was ignored by the league office.

Would you be upset if the NFL lessened the suspension of Tom Brady?