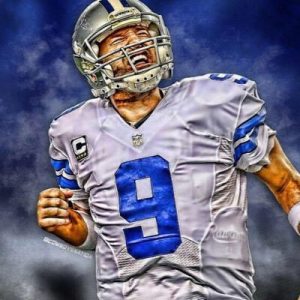 Dallas Cowboys quarterback Tony Romo was a little upset after the NFL shut down a fantasy football event, that was scheduled earlier this year.  Well now the company that was behind the event is apparently suing the NFL, according to Darren Rovell of ESPN.

A company organized to put on a fantasy football event in Las Vegas has filed a lawsuit against the NFL, asking for more than $1 million in damages.

Fan Expo LLC sued the league in Dallas on Monday, accusing the NFL of illegally interfering with its National Fantasy Football Convention that was supposed to take place earlier this month.

It looks like Romo’s next event could be paid for by the NFL…..